When is an Aura NOT an Aura? 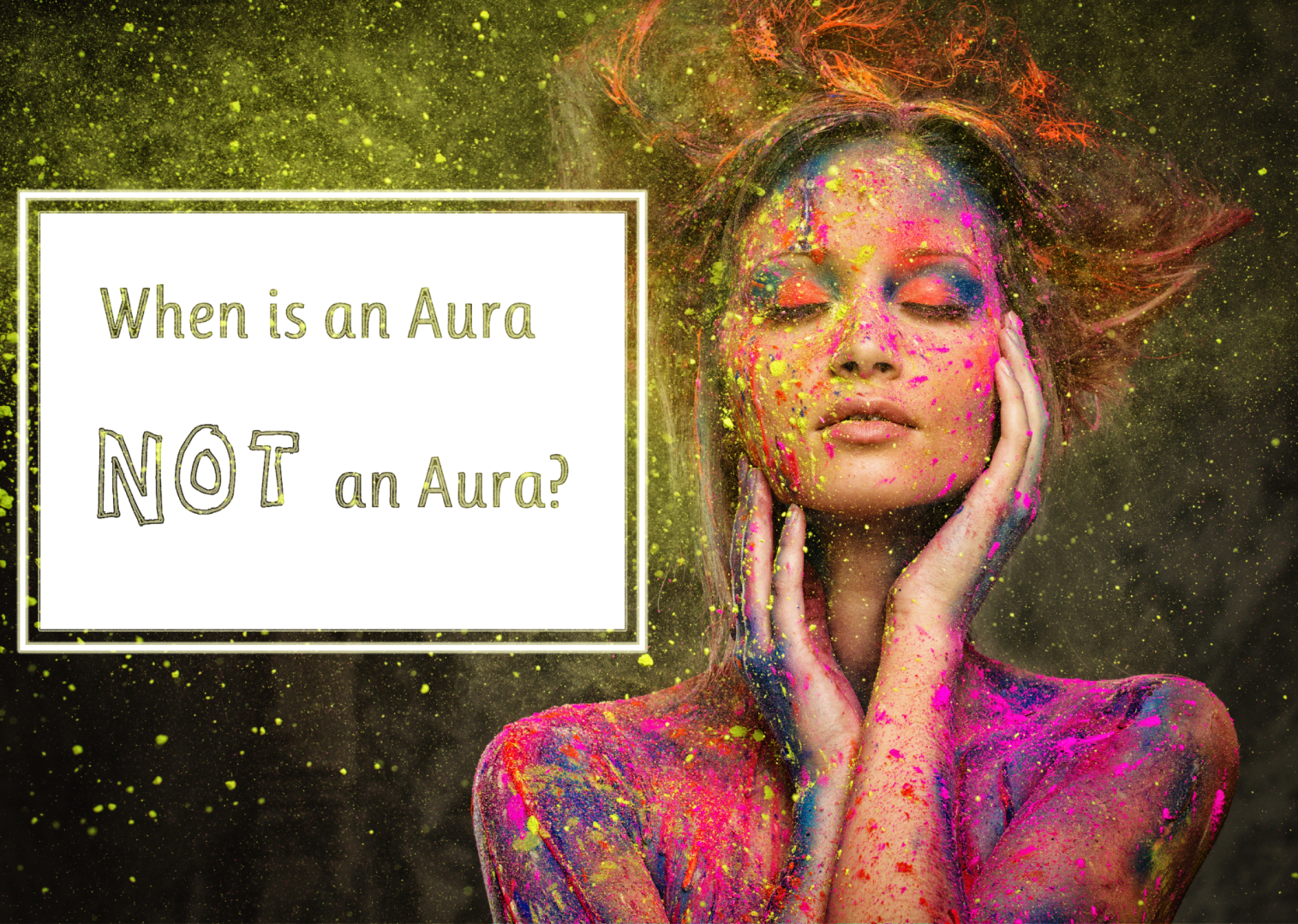 Before I write my Love Notes to you I frequently ask my guides for inspiration. So yesterday morning I lay in bed with this question in my mind. First thing in the morning is a great time to connect with your guides and angels during that moment when you're just waking up and your mind hasn't quite caught up.

That's when the title When is an Aura NOT an Aura popped into my head. So what does that mean?

I asked my spirit crew and they told me to "go within to find the answer." I didn't particularly like that response. I remember asking them if I should relax the age limit for my Intuition Playshop and allow a young teen to attend. Their reply was "do what feels best for you." BUT I wanted them to tell me what to do, not make me work for the answer, but you see, guides don't really do that. They don't TELL you, they guide you like a personal Life Coach to find the answer for yourself, an answer that comes from within. That way it's more meaningful and true to you. Have you noticed that?

So I mulled over the aura question starting with thoughts of what I see auras around. I pretty much see auras around everything to a degree. Just as I wrote this I hovered my hand over the salt pot to feel it's energy and was promptly reminded that some things have energy because they absorb the vibrations of the owner. The salt pot has an aura but it doesn't flash the kind of colors I see in a living aura. It's more like a pattern of energy a bit like a sewing pattern that would be the same for every salt pot with this design and not emanating energy as a result of self awareness or consciousness. The difference is in the energy its absorbed from whomever uses it.

And then it hit me. EVERYTHING has an aura, so when would someone see an aura when it's not really there.

Do you know the answer?

I found myself tuning into the third eye. We generally feel auras and then see them, it's easiest to feel them first. When you walk into a space you sense its energy, you feel if it's safe or hostile, heavy or light, positive or negative, long before you see anything. Your energy actually goes ahead of you to sense the space before you physically get there.

So an aura wouldn't be an aura if you saw something that you thought was an aura but actually wasn't. The way you'd know the difference would be through your feelings. If you could feel the energy then it would be an aura, but if you didn't then .... drumroll .... you guessed it, it wouldn't be an aura. As an answer this is not very satisfying is it. So I needed more.

When is an Aura NOT an Aura?

It occured to me that people who get migraines often see auras, but they're not actually seeing the spiritual aura, they're experiencing a symptom of a migraine attack. But this wasn't the answer to the question either and even though this its a great answer (at least I thought it was) it's not the one my guides were guiding me too. So I continued to allow my consciousness to direct me to find the answer and there it was, I just needed to stretch a little further. 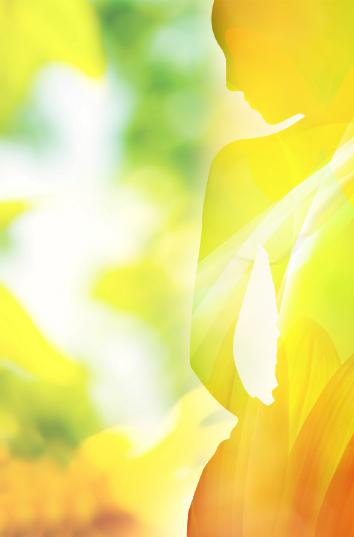 Sometimes we are led by our guides through a series of stepping stones designed to get us to the destination while experiencing the joy (or frustration) of the journey.  So here's the answer, are you ready?

When you look at light it can make an impression on the retina of your eye that creates an afterimage, it's called photo bleaching. When you look away from the source you still see the light. It's a similar effect to when someone takes a photo of you with a flash and you see spots afterwards. That afterimage is what an aura can look like.

This was the answer. My guides did a happy dance when I got it and I learned something along the way.

Do you see auras? How do you know when you're seeing an aura? Let me know in the comments below. 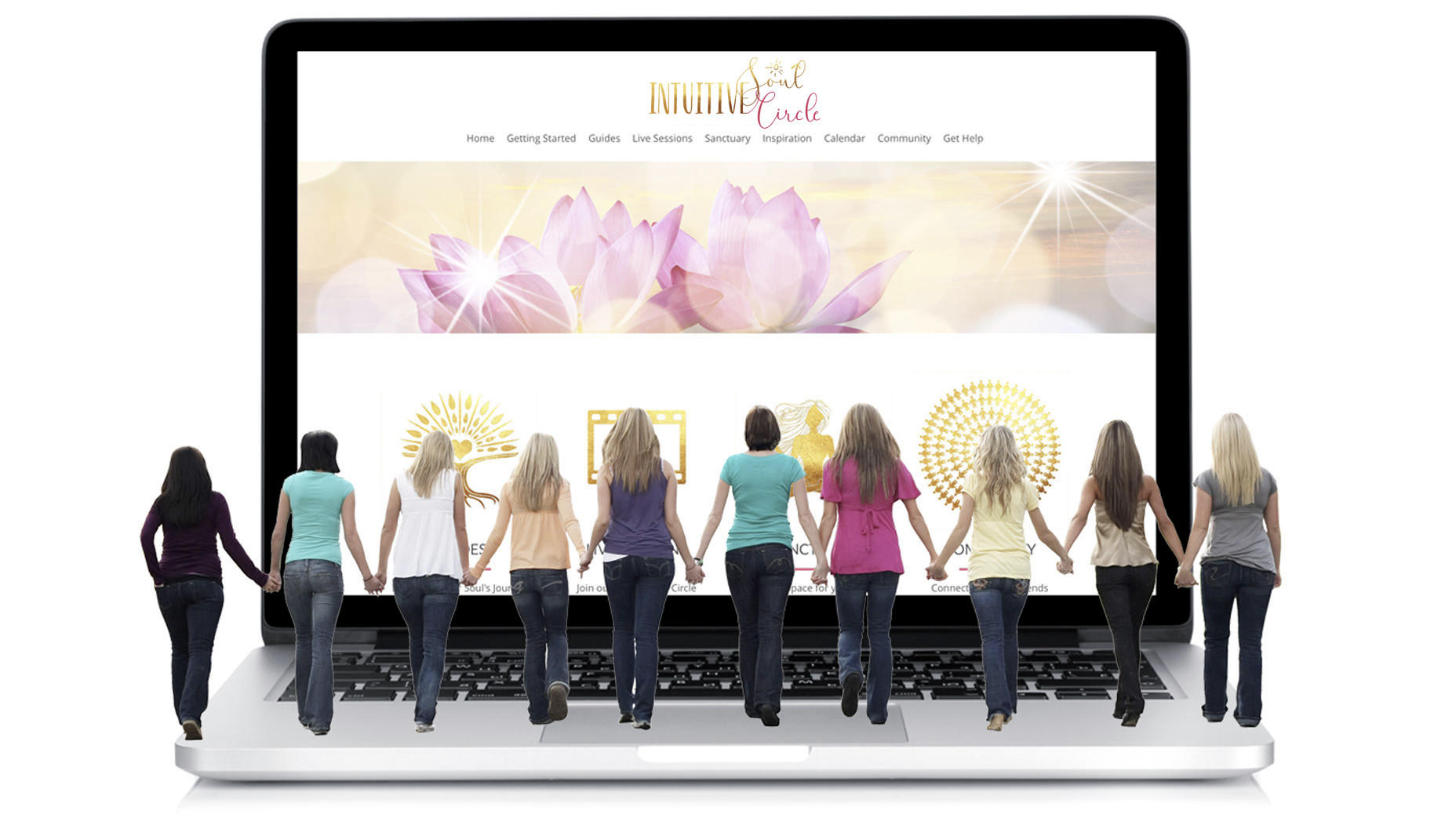 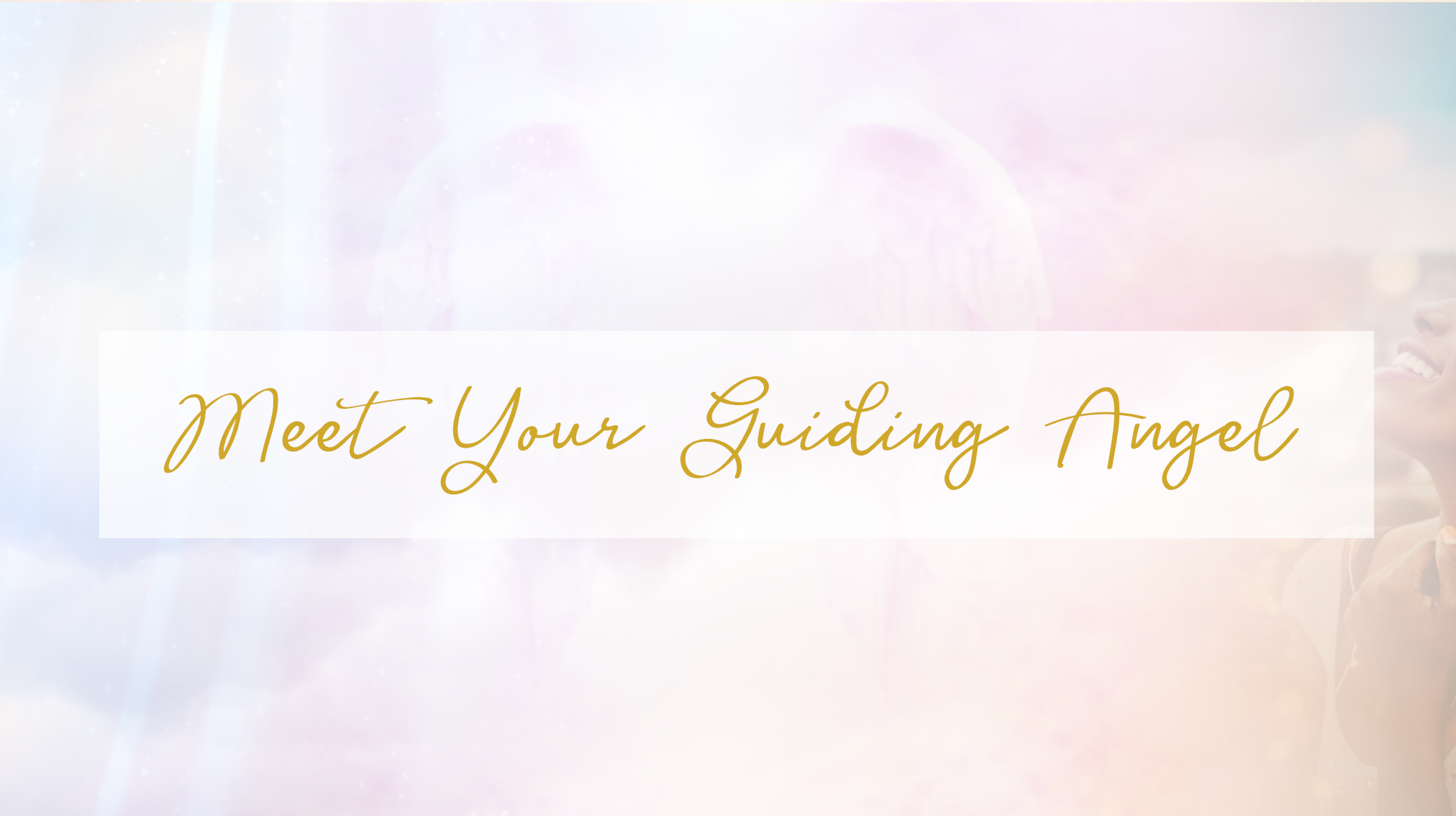